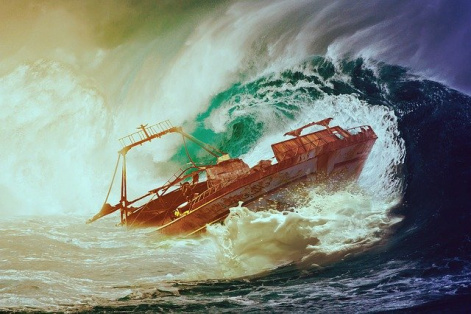 The data was reportedly obtained in 2019 via a Facebook vulnerability that allows automated scripts to scrape Facebook users' public profiles and associated private phone numbers en masse. The issue has since been addressed by Facebook.

“This is old data that was previously reported on in 2019. We found and fixed this issue in August 2019,” a Facebook communications team member, Liz Bourgeois, said in a tweet.

It appears that Facebook CEO Mark Zuckerberg has also been affected by the data leak, as his personal details, including his phone number, birth date, location, marriage details, and Facebook user ID have also been revealed in the compromised data.

“In another turn of events, Mark Zuckerberg also respects his own privacy, by using a chat app that has end-to-end encryption and isn't owned by @facebook. This is the number associated with his account from the recent Facebook leak,” a security expert Dave Walker wrote on Twitter.